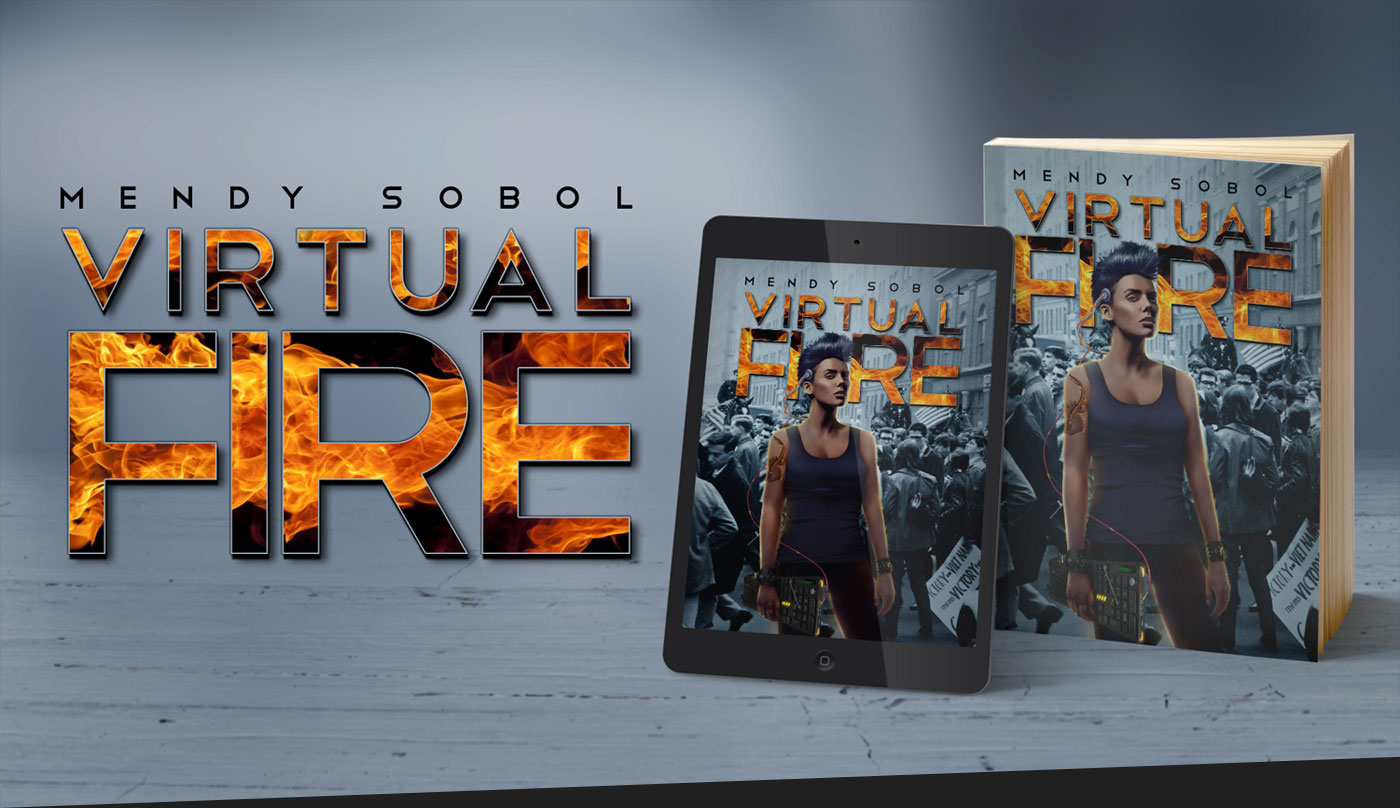 I began reading science fiction when my mother, a true Renaissance woman, gave me her old sci-fi paperbacks. Every day after elementary school (instead of doing my homework), I sat outside until dusk, escaping reality, devouring the works of Simak, Clarke, Asimov, Bradbury, Heinlein, Brown and other Golden Age authors.

Science fiction lifted me out of my everyday life, introduced me to unforgettable characters, helped me think about people and problems in new and challenging ways, and, before the term came into vogue, blew my mind! Science fiction plots, characters, and narrative styles have no boundaries. They’re as unlimited as our imaginations. They offer writers infinite opportunities for creativity and unique explorations of the human condition. That’s why I love writing speculative science fiction. And it still blows my mind! 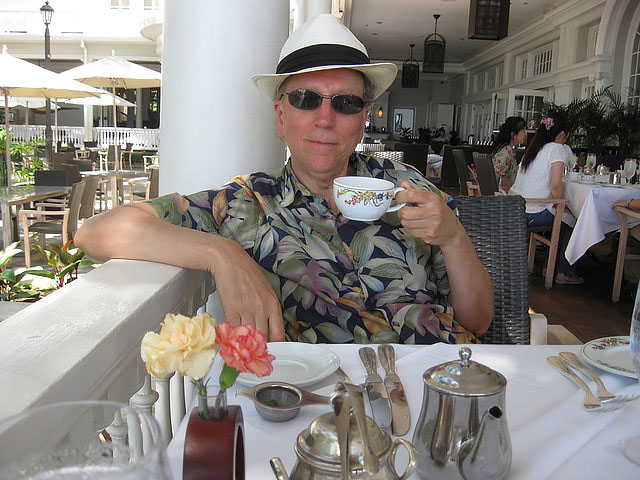 The Speed of Darkness—A Tale of Space, Time, and Aliens Who Love to Party! 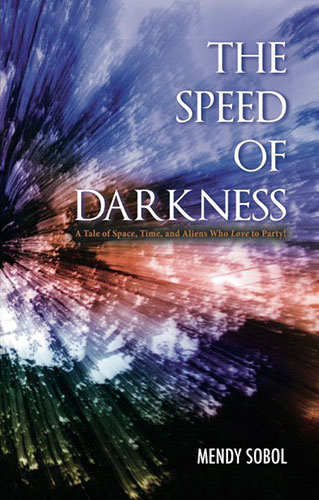 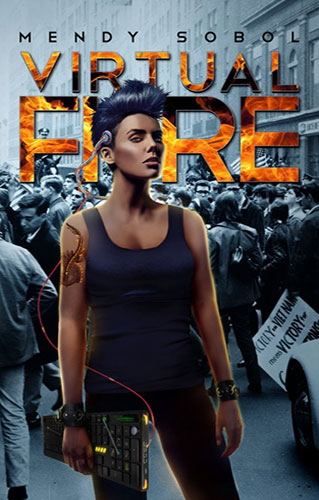 Five Short Stories About My Writing

Winter, 1959. Mendy sits on the steps outside his home late on a chilly afternoon, reading a paperback and listening to his transistor radio. Dion and The Belmonts fade in and out over the background airwave’s static hiss. Dion asks the stars up above, why must I be a teenager in love? Suddenly, the stars answer. Dion’s voice fades, replaced by three rapid tones—dit dit dit—repeating endlessly. Marconi’s first transatlantic radio transmission, the Morse Code signal for the letter “s”, traveling out into the cosmos at the speed of light since 1901, has returned. It is not alone. The boy looks up from the story he’s been reading—Fredric Brown’s The Waveries—and off toward the darkening horizon.

Spring, 1969. Mendy, a Cadet Lieutenant at a military boarding school, marches past a reviewing stand filled with the parents of graduating high school seniors, calling cadence for the battalion—left, right, left—as the band plays Anchors Aweigh. Six months later, he’s marching with an out-of-step gathering of college students down the middle of a city street at 2:00 AM, learning marshaling skills for the peace march later that day. From an open window, a stereo plays John Lennon singing Come Together.

Autumn, 1989. Mendy is the head coach of a college club sports ice hockey team. His players, children of the ‘80s, know almost nothing about the Vietnam War or the antiwar movement. One day after practice, the team captain says, “Peace, love, and solidarity—man, I wish I’d been in college back in the ‘60s!” His linemate laughs. “Peace, love, and solidarity my ass! More like a bunch of drug-crazed hippies burning stuff down!” Mendy reads his players the opening chapters of what will become a speculative novel, Virtual Fire. He begins with the story of college students marching down a street in the middle of the night in 1969.

Summer, 2009. Mendy is dreaming. He’s on Jupiter’s moon Io, waiting for sunrise on Grissom Base, a mining colony built inside a crater. Tempered glass lines the crater’s basin, like ever-larger rings milled from diamonds. At sunrise, it looks like a giant, glittering, crystal punchbowl. Looking out at the pre-dawn sky, he notices the slightest V, a notch in the crater’s rim. A blinding blast of sunlight flickers across the caldera and into Mendy’s eyes. He blinks, clearing his vision, and watches as the notch grows, deeper, wider, with astonishing, shocking, horrifying speed. The dream becomes the first chapter of his 2015 debut novel, The Speed of Darkness—A Tale of Space Time, and Aliens Who Love to Party!

Spring, 2019. Mendy publishes Virtual Fire, the novel he felt he had to write. Now he’s writing his third novel, the one he always wanted to write. It’s a space opera set in the distant future when humans have fled a despoiled earth and colonized the galaxy. While he admires the creators of Star Trek, this future is not like the one they envisioned. Genetic tinkering, guerilla warfare, tribalism and the descendants of Genghis Khan figure prominently in the story. This novel has everything he loves about science fiction. It’s gonna blow your mind! 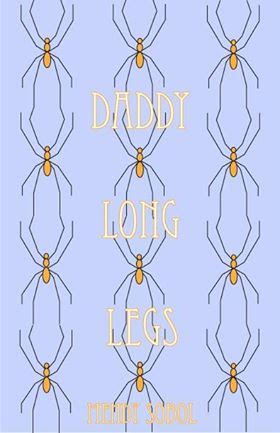 A short story by Mendy Sobol

You can send a message via my Facebook page: